Free Shippping on All Orders Over $50 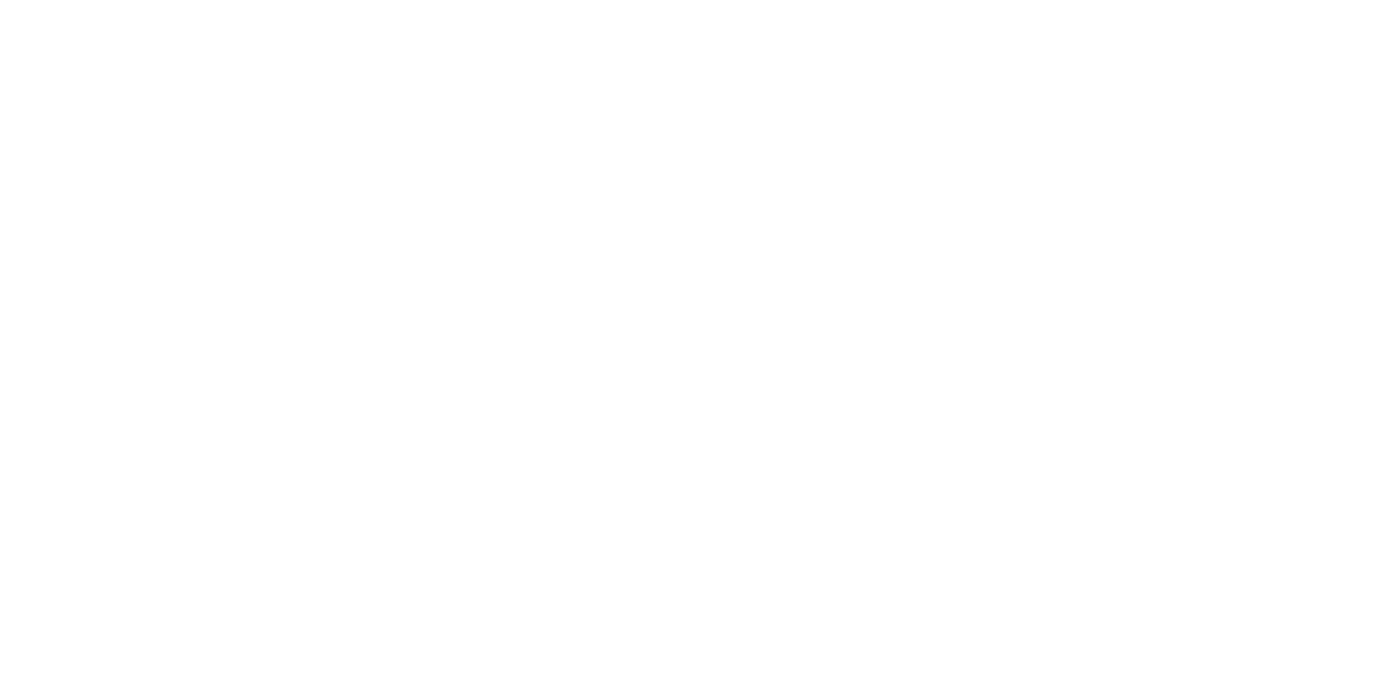 Jamming The Sense Of Smell

OVERPOWERING AN ANIMAL’S ABILITY TO DETECT AND TRACK HUMAN SCENT

In the nose, once a molecule has triggered a response, it must be disposed of and this takes time. If a molecule comes along too quickly, there is no place for it on the olfactory hairs, so it cannot be perceived. Olfactory Fatigue is the temporary, normal inability to distinguish a particular odor after a prolonged exposure to that airborne compound. For example, when entering a restaurant initially the odor of food is often perceived as being very strong, but after time the awareness of the odor normally fades to the point where the smell is not perceptible or is much weaker.

Just like an overly bright light can wash out a photographic image, Nose Jammer overwhelms the olfactory system and overpowers an animal’s ability to detect and track human scent.